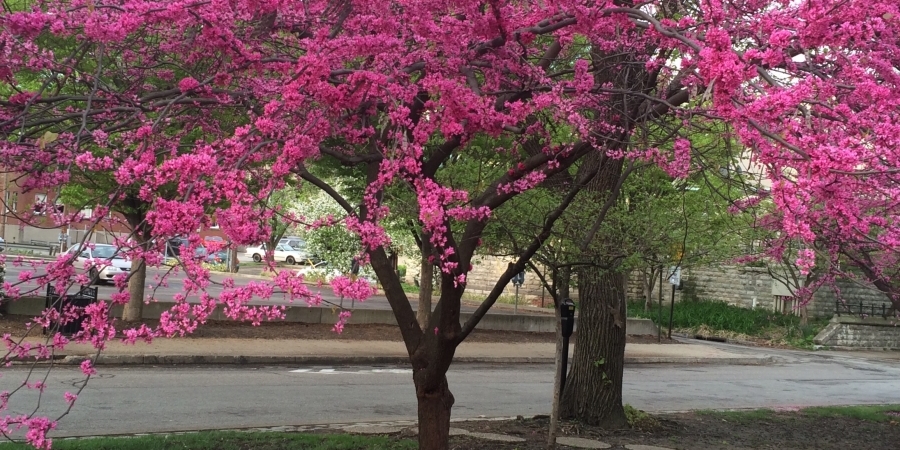 In celebration of KFW’s 30th Anniversary, KFW created a one-time special grant, awarding over $20,000 to artists who have been at the forefront of creating feminist art for social change in Kentucky.

The artists who received these grants are focused on meaningful, interactive artmaking that addresses timely and urgent feminist topics. They are forging new connections within and between communities in Kentucky, and creating work that will reach diverse audiences while directly impacting women and girls in Kentucky.